Home | commercial coolers | Open air refrigeration – A thing of the past? 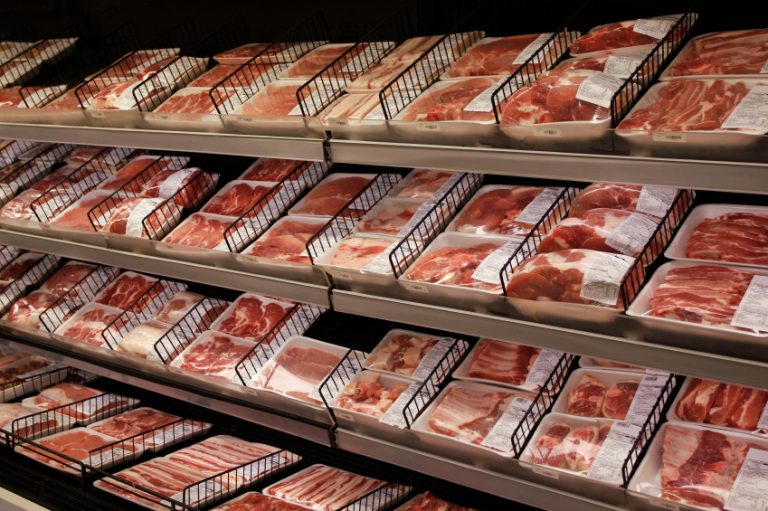 Open air refrigeration – A thing of the past?

For many years the marketers of perishable and frozen food products have held the belief that open air refrigeration (those units lacking doors) improves product sell through by removing the physical barrier between consumer and product. 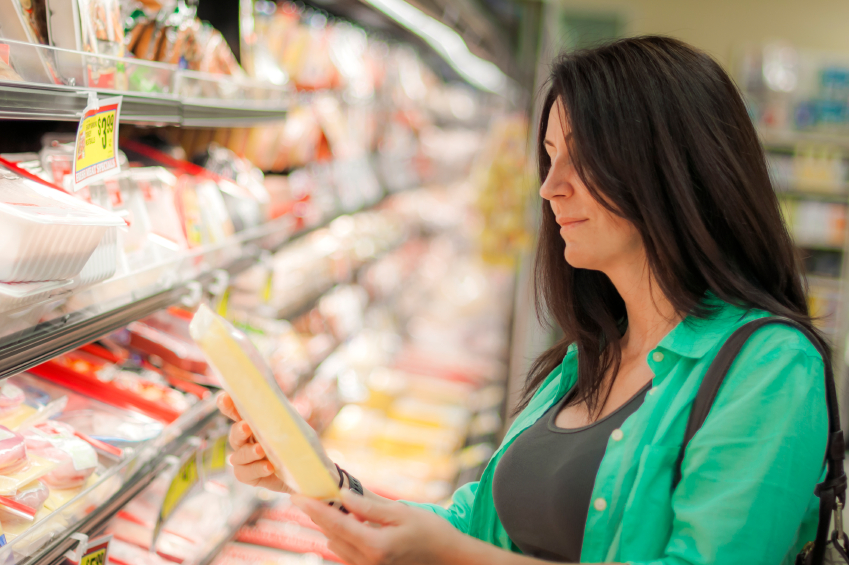 The prevalence of open air units in grocery retail might very likely have shaped consumer perceptions and behaviours. Consumers have been conditioned to look for certain product categories (think; meat, dairy, produce) in these areas of the store.

But if consumer behaviours have been shaped before, is it possible to change them again?

In recent years, a major grocery chain has been experimenting with modified cabinet designs on their end-aisle displays using slim framed doors to close in open-airs. Industry insiders in this well-known chain have told us that the doors have had little to no impact on product sales.

We have also witnessed the addition of doors to self-contained open-air units across a range of other market verticals suggesting at the very least that operating costs have become a concern.

There are a lot of reasons grocery retailers might want to close in their open air units, not the least of which would be operating costs. Without doors to maintain cabinet temperatures, the cooling systems in these designs work long and hard, contributing to energy costs that can be 6-7 times higher than their closed door counterparts.

Energy efficiency initiatives also hold great PR (Public Relations) value for organizations with visible corporate social responsibility policies. The manner in which corporations conduct themselves with regards to environmental concerns makes a difference to a large contingent of shoppers. In fact, in a 2013 study cited by environmentalleader.com, 71% of Americans consider the environment when they shop.

It stands to reason then that with time, consumers will become accustomed to the shift from open air refrigeration to closed door merchandisers and adjust their shopping habits accordingly. Without question, this trend makes sense for the retailer, the consumer and the environment.

Customer support is available by phone: